Menu
All Posts By 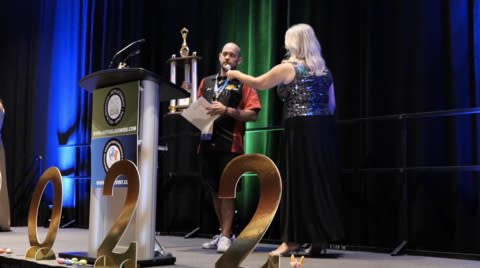 While a first Gold Medal win for Josh Miller, it was not the first such honor for Green Valley or for the Miller family, as his own brother, Green Valley co-owner Ricky Miller, has won the coveted award at the WFCT before. The 2022 Gold Medal in the Architectural Window Film Installation category came with a $10,000 cash prize – part of some $100k in total prizes at the event – along with a trophy and certificate cementing the win for Miller and Green Valley Window Tint. Other competitions at WFCT included the Paint Protection film Division, the Decorative Film Competition, and the Automotive Tint-Off Division.

Interviewed following his win, described himself as feeling “confident in [his] work” during the competition but he was still thrilled by the victory, praising the many skilled and respected installers against whom he competed. He also noted the skill of his brother Ricky Miller, quipping that had Ricky been present, he may well have taken the gold. The second-place prize in the Architectural competition was awarded to Bruce Slavich of ASC Tint based in Ventura, CA, while the third-place spot went to Les Helton of Performance Window Tinting in Carrollton, GA.

Josh Miller was sponsored during the WFCT competition by Interwest Distribution and by and Tint Wiz – the latter was also a Diamond Sponsor of the entire International Window Film Conference and Tint-Off event. 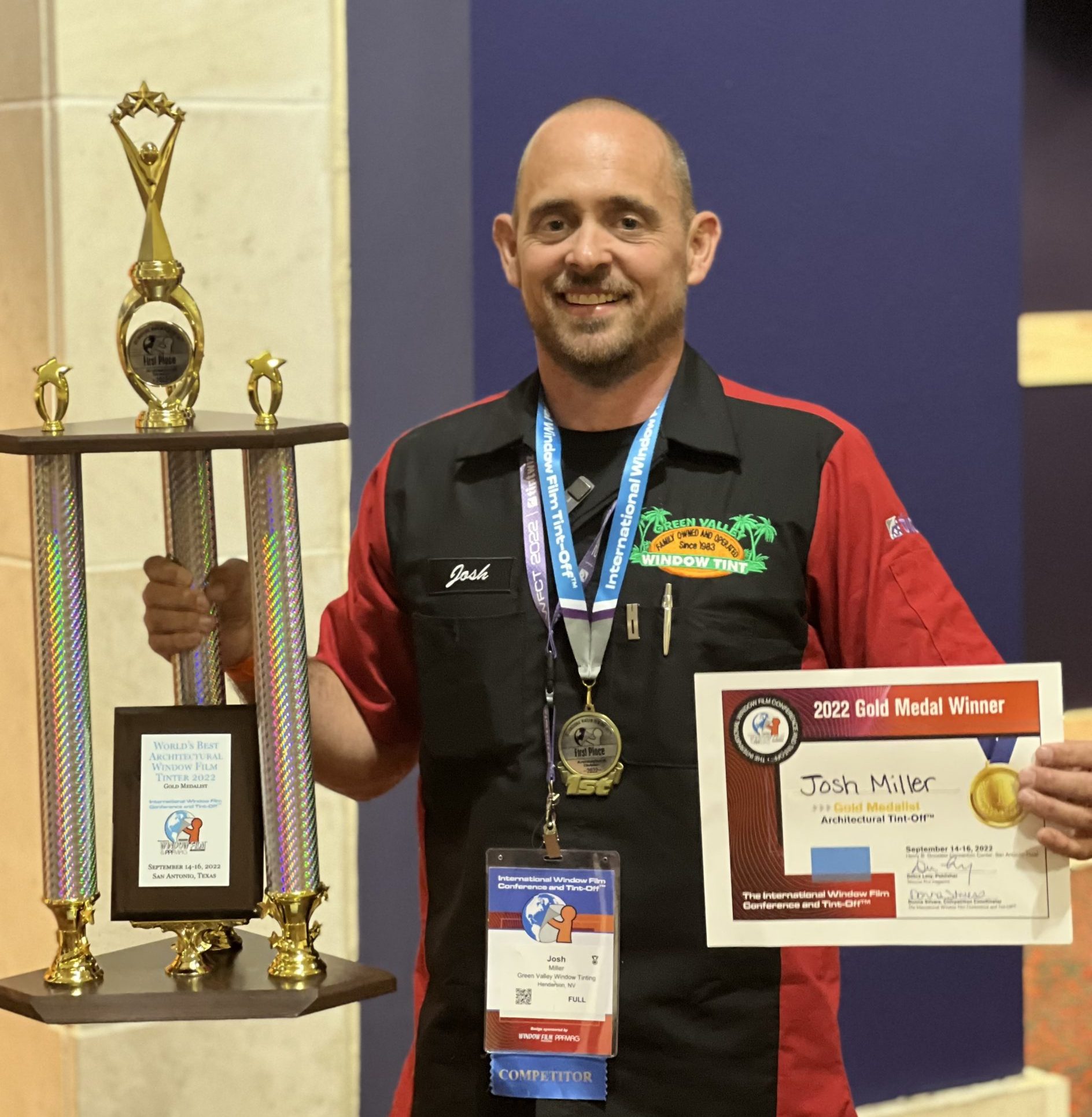 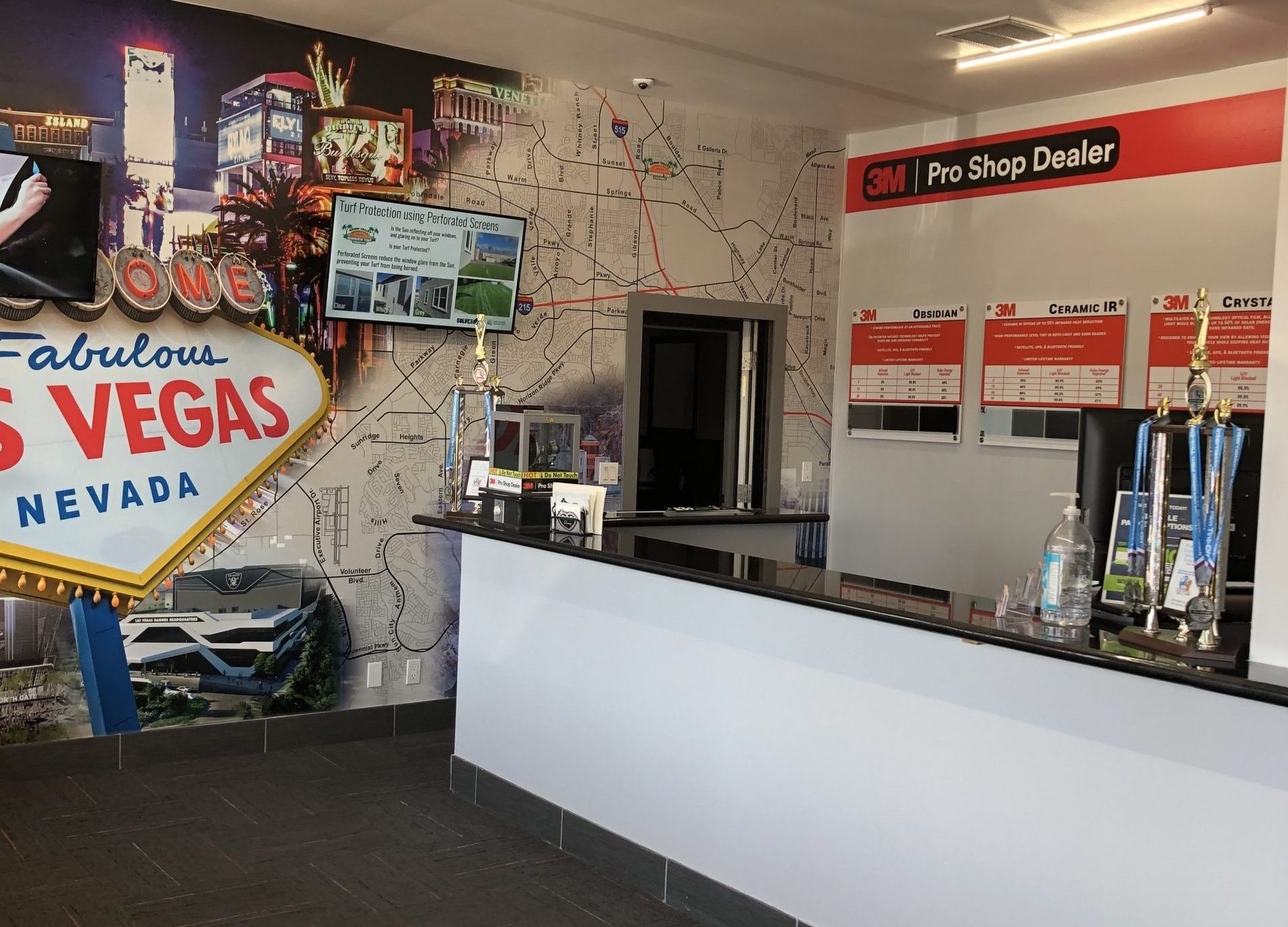 Green Valley Window Tint Is Proud To Be Selected As A 3M Pro Shop!

Our team is very proud to have been selected as a 3M Pro Shop Dealer for automotive window tint and paint protection film. The 3M Pro Shop Dealer branding and designation is reserved for installers that have demonstrated the highest level of expertise and service with 3M premium auto films solutions. We appreciate being recognized for excellence by a company known for innovation and reputation like 3M.

If you have any questions about the automotive window tint and paint protection film products or services we offer, give us a call at (702) 566-4000 or email us at sales@greenvalleytint.com. If you would like to get a quote on our services for your particular vehicle, contact us by clicking HERE. We are located in Henderson, Nevada and service the entire Green Valley and Las Vegas area.