By admin | Anti-Graffiti Films | No Comments

One of the major problem that faces windows is graffiti vandalism. This is a very serious problem, as once it has taken place, it cannot be removed; the affected and damaged surface must be replaced. For that reason, experts had to look for a way in which they can curb this problem by coming up with anti-graffiti films.

The use of anti-graffiti film is actually one of the most common way decorating windows and doors mostly because of its manageable cost and importantly, an easier way of replacement, rather than replacing the glass it protects. Additionally, one of the best ways in which vandals can be curbed from accomplishing their mission is by the use of a crystal-clear graffiti film. Research has indicated that not everyone would like to spend his money on buying anti-graffiti film, but the rate in which vandalism is increasing means that this type of film is becoming a more viable economic investment. The current world has really changed and people should learn to adapt to the amount of vandalism happening in cities. Failure to buy anti-graffiti film means you must be ready to spend more on replacing your glass which will end up being more costly in the long run. Owners of property and building ought to understand that graffiti will only spread the more it is present in cities. Moreover, they ought to understand that they are targets and importantly they should look for the best way possible to avoid the notorious graffiti vandalizers. 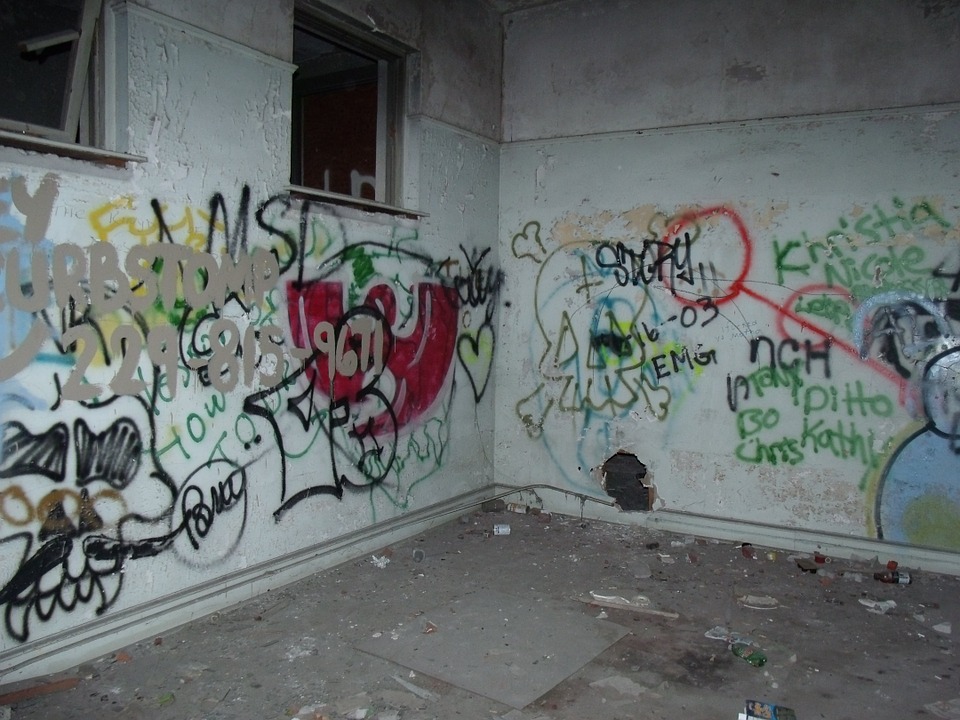 It’s obvious most of the people who own business that is exposed to the public on the streets cannot fully control all the people that come into their establishment. They should open their eyes and know that graffiti vandalism is real and take the immediate action of buying anti-graffiti films. It is not rocket science for one to see that the problem of vandalism is real and probable action has to be taken. Although each and every person has his own opinion, it is factual that graffiti exists and importantly anti-graffiti film can greatly be of good help.

It’s on record that one of the best ways in which one can prevent graffiti vandalism is by restricting access to some vulnerable places. However, it’s again obvious that in your public premises you cannot always protect these vulnerable areas. It’s obvious that you can barricade your business cases, but you can’t fence the restroom from your visitors and finally you can’t rope all your front doors. Using anti-graffiti in such a situation will greatly save you this unnecessary cost that one can probably incur if someone vandalizes your public property.

There is nothing more bitter to a business owner than getting tagged by graffiti. This actually results in one spending thousands of dollars in replacing the property that has suffered the lather. The cost that is incurred when it comes to replacing doors, windows and other forms of glass as a result of graffiti vandalism can be time-consuming, expensive, and finally a mega disruption to the normal day to day operation of your business. A small-scale business will suffer a lot from graffiti if they do not decide to have anti-graffiti film installed.