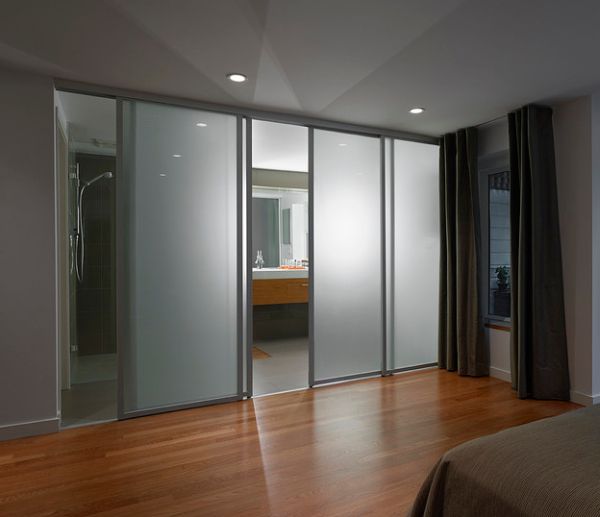 Decorative window films not only increase the energy efficiency of the windows themselves, but they also provide privacy by darkening the inward view. Depending on the type of windows, the configuration of the interior space, and the desired appearance, several different window treatments are available. Unlike simple static cling film, these window cover films are long-lasting and can stand up to the effects of extreme temperature and pressure changes

Decorative window films are manufactured according to the type of window pane over which they will be installed. The primary concern is heat transfer reduction, something that is on every property owner’s mind. A large percentage of heat conducted into an indoor environment comes from the window areas. This results in higher air conditioning costs, something that property owners want to avoid.

Each film type has been carefully tested for efficiency when placed over a particular type of window glass. This means that the films can be graded according to their energy efficiency.

Aside from the increased energy efficiency, these commercial film products deliver, clients, enjoy the wide choice of decorative styles. Everything from frost etched designs to total whiteout and blackout tones is available for purchase and installation. Whether it be an office facility that has a high degree of sun exposure, a restaurant that benefits from darkened panes, or a retail storefront that will look its best with frosted windows, Green Valley Window Tinting will design a customized installation package that is sure to please when it comes to your Henderson, and Las Vegas specialty and decorative window film needs.

Single and double-paned windows allow quite a bit of sunlight into a building’s exterior. This is good regarding decreasing the amount of energy used for illumination, but the downside is high heat. Sunlight passes directly through the glass, reflects off of an interior surface, and rebounds as longwave radiation. The glass itself absorbs shorter wavelengths and likewise distorts them into heat-producing rays. Not only does the glass begin to heat up, but it also begins to transfer this heat via pure conduction into the interior.

Frost decoration window films solve this problem by deflecting a good portion of these high-energy rays, meaning that less energy transfer to the interior occurs. At the same time, they change the tint of the entire window pane, allowing in enough light without the problem of heat buildup. The polyester-based materials give the impression of beautiful etching work detailed into the panes. These frosted panes come in a variety of styles ranging from traditional etching and blast patterns to complete shielding films that protect the windows by strengthening them.

Whiteout window film is an extremely cost-effective way to provide privacy and change the aesthetics of glass at a fraction of the cost of replacing the glass. 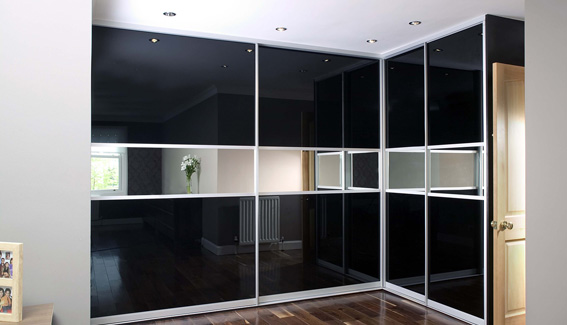 White Out and Black Out Film Applications

Blackout films are particularly suited to single-pane window glass when privacy is the primary concern. These film coatings absorb and deflect heat rays without much penetration of light into the interior environment.

Whiteout films are best suited to double-pane windows. Double panes have a central space that is filled with air or other gas. White films prevent this air-cushioned region from absorbing heat, making the entire window pane more energy-efficient.

Custom Installations With Savings In Mind

SolarGard manufactures specialized film coatings for all commercial window film, and commercial window tinting needs including Solar UV, anti-graffiti film, frost window film and safety and security film to name a few. The primary goal of specialized window film installation is typically to maximize energy efficiency and increasing privacy. The cost of installing these films must be far outweighed by the amount of energy cost savings. This is why the decorative window film experts at Green Valley Window Tinting in Las Vegas treat each commercial customer to personalized service.

Figuring out the best application for the building type, its sun exposure, and likely utility costs in the future is the first step in preparing a custom film installation procedure. The idea is to promise and deliver a high return on the client’s investment.

Decorative window films are used in just about every segment of the commercial property business industry in Henderson and Las Vegas. Everything from high-rise buildings to schools and from large marine vessels to libraries uses these high-performance tinting films to realize monetary savings on energy costs.

The idea isn’t to charge as much as possible for these top-quality etched, frosted, or white window films. The idea is to deliver the most beautiful, decorative, and energy-efficient products to customers. In this way, both the installation company and the client are satisfied.

Save Money and Beautify Your Windows

Green Valley Window Tinting serves clients throughout the Henderson and Las Vegas, Nevada area. Designing the perfect installation package for commercial structures is our specialty. Frosted window films that meet or exceed energy savings standards are less expensive than one might think, and the long-term reduction in utility costs is the most significant benefit of all.