Tints, Films, or Coatings: Which One Is Right For You? 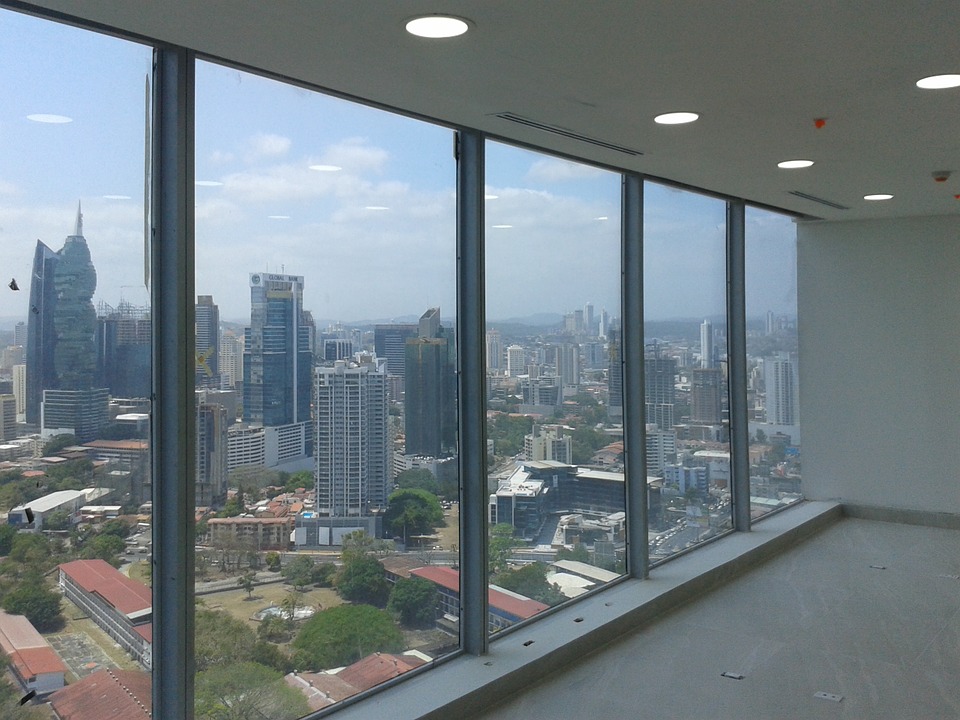 People will get mixed results when they try to research the best options for renovations, especially when it comes to window tinting and window replacement. Getting new windows is a popular option, and it is certainly one that window replacement companies will promote. Companies that focus on window tinting and repair, of course, will say that windows can be repaired or altered and that this is usually the best option.

Windows that need to be replaced and windows that can just be fixed will all tend to have a distinct look to them, and the best companies will be able to recognize windows from both categories. The wall structure and the frames of the windows might have just as many problems as the windows themselves, which means that a complete replacement is in order. In the case of window frames that are in good condition, people should consider the possibility of window repairs, including window film, new weather stripping, and re-caulking the seals. Many people like window tints and films, but they don’t have the universal approval that people might expect with weather stripping and new caulking.

Window tints will help ward off ultraviolet radiation, absorbing most of the radiation in the process. Residential windows will rarely be heat resistant and tempered, however. Insulated glass unit failure is a real risk that people will have to worry about, and the tint coatings can heat up the glass to an uncomfortable margin. Heat will still ease out of the home in winter. However, window tints can make the summer less of a problem.

People who use window films will often find that their homes are warmer during cold days because the part of the film that faces the interior of the house will make conduction heat loss less of a problem. However, window films are just as good as window tints when it comes to stopping houses from overheating during the sunniest months of the year. Window films are capable of making a household much more efficient.

However, this means that the residents will always lose out when it comes to natural light and visibility. Some people will have to use more electricity during the day as a result. Incoming sunlight does provide some additional heat as well, so people will lose out on this heat source.

Some people will go one step further, and they will get low-emissivity coatings. They can give people everything that they need when it comes to visibility and a solar heat and light balance. The low-emissivity coatings get layered onto the glass during the manufacturing process itself. The glass becomes layered in tiny and transparent metal particles.

Window films will certainly be better than residential window tinting. Leaks and drafts might still be a problem in the case of the windows that have a lot of other issues. Triple pane windows that have low-emissivity coatings are often the best of all of them, but some people might need windows repaired rather than replaced. Window tinting will not be worth it for the majority of people. A window film might get the job done. However, there are lots of options available for window upgrades.